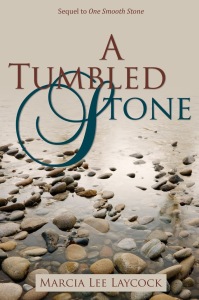 Preview Excerpt from A Tumbled Stone by Marcia Lee Laycock

I’m happy to share an excerpt from Marcia Lee Leacock’s new book, A Tumbled Stone. Marcia is a fellow member of John 316 marketing group. It’s just a short snippet, but I think it will make you want to find out what happens! If so, check out her site at the bottom in her bio.

Excerpt:
Sitting on an old fallen cottonwood, she put a hand on her stomach. She should feel something. But there was only numbness now, even when she thought about Cory. What would he do if he knew she was carrying his baby?

She could still hear the rushing water in the creek. The wind had increased and seemed to punish the trees. She pushed herself up and headed back toward the house, each foot crushing the ground in front of the other. She could feel the stubble under her shoes like blunt needles trying to break through.

The back door swung silently as she opened it into the kitchen. Earl had fixed the squeak. He was always fixing things, quickly, before they became a bother. 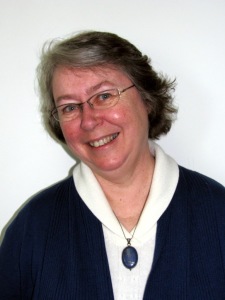 But he can’t fix this.

Bio:
Marcia’s inspirational writing has won awards in both Canada and the U.S. Her devotionals are distributed to thousands and her novel, One Smooth Stone, won the Best New Canadian Christian Author Award in 2006. Marcia is also a sought-after speaker for women’s events. Visit her at http://www.vinemarc.com/