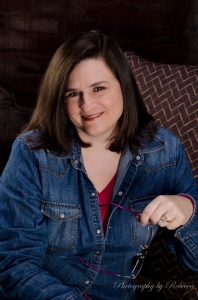 I have read 13 books so far this year, and this is one of my favorites of the bunch. I read this romantic suspense in 3 or 4 nights, staying up late each time because I wanted to see what happened next and how the heroine would get out of the situations alive.

Firefighter Alexia Allen is almost killed in one of the first scenes in Washington State, then she goes back to her hometown where attempts are made on her life there also. Detective Hunter Graham puts himself in harm’s way to save her, but because of her past, wonders if he is being deceived by her. Still, he can’t help his growing feelings for her, and does come to believe in her innocence. But can they both get out of this alive to act on their emotions? 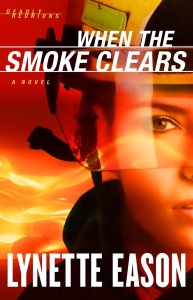 Lynette Eason has moved up to the top tier of authors whose books I want to read. I already have one of her first series, Women of Justice on my computer kindle. When the Smoke Clears is the first in a new series called Deadly Reunions. Can’t wait for the next one to come out. Treat yourself to When the Smoke Clears as a valentine present or early birthday present. You’ll be glad you did! It is heavy on the romantic attraction and deadly on the suspense!

Bio: Lynette Eason is the author of eighteen romantic suspense novels. WHEN THE SMOKE CLEARS is her newest release. She is a member of American Fiction Christian Writers and Romance Writers of America. She has a master’s degree in education from Converse College. She lives in South Carolina with her husband and two children.

This entry was posted in Lynette Eason, When the Smoke Clears. Bookmark the permalink.