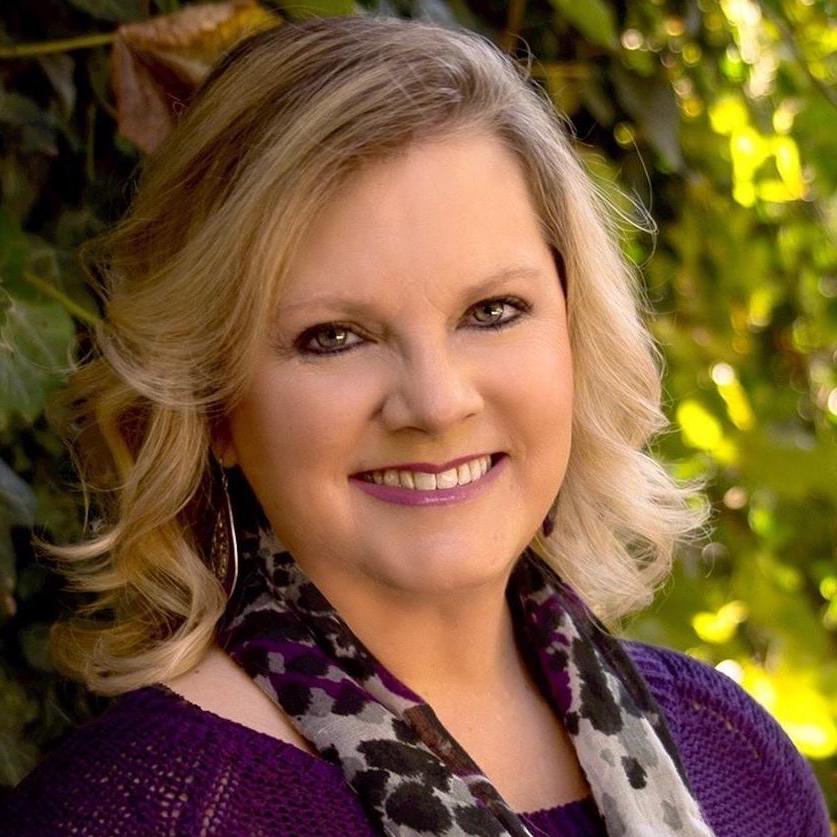 Kim Sawyer and I both were unpublished when we met at the the first ACRW conference in 2001 or 2002, although she had some self-pubbed books to sell at that conference, so she was already ahead of me. And, she continued to get contracts soon from publishers and agents, while it took me another several years! But we had clicked at that first conference and stayed in touch snd encouraged and prayed for each other’s writing careers and our families.

So, when Kim and her husband invited me and my husband to join them on a K Love Cruise a few years later in January, it sounded like a good chance to meet up again with them. Little did we know that would be the beginning of a long friendship for our husbands and our chance to get a book published together. Don and Chester hit it off as well as Kim and I had and we even invited them to spend 5 or 6 days with us in KY while she had a book signing tour coming up that year. But more about that later. When one of our days in port was at a Sea Turtle Farm in Jamaica, while holding a sea turtle, Kim got tingles up her arms and looked over at me and said, “I think this will be my next book.” 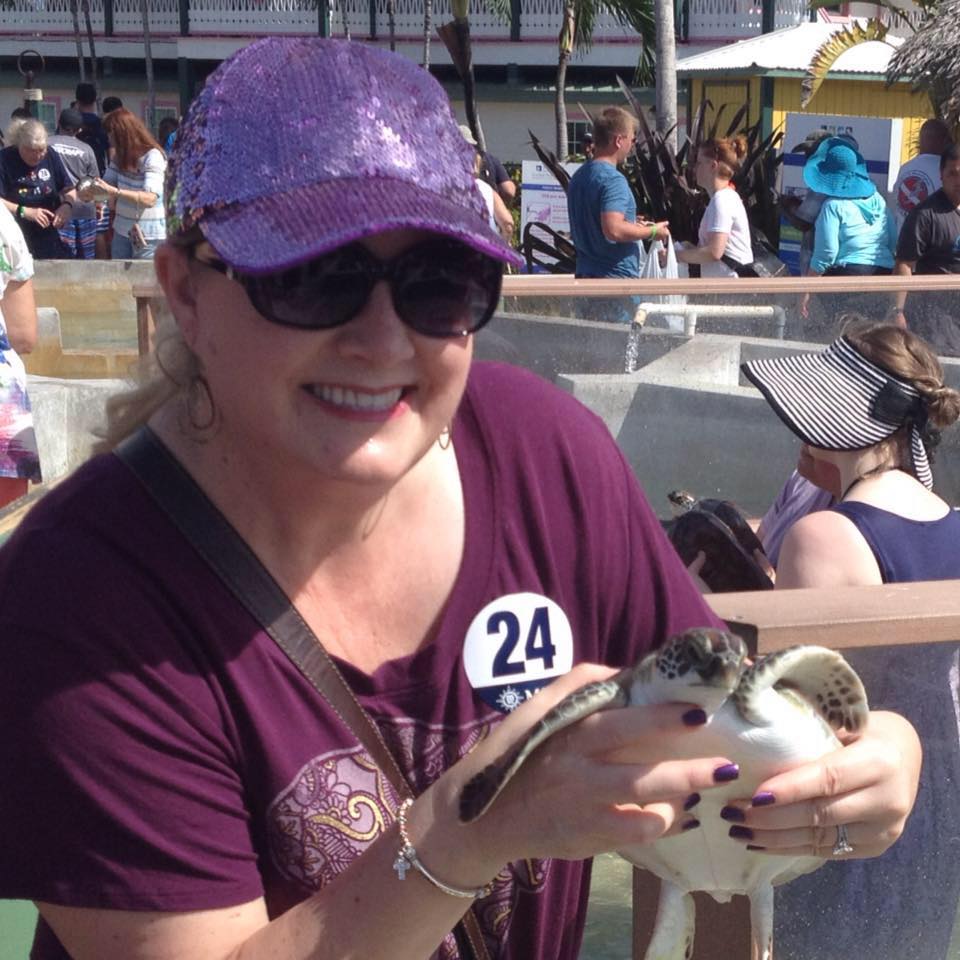 Then, the next day Chester and I went on a one-day mission trip as part of the cruise to Jamaica, and I found my story. Our oldest daughter, Christy, had taken a two week trip with her church to Kingston, Jamaica and our granddaughter, Natalie, also did a mission trip to Haiti. Plus I had already taken two other mission trips by then to Barbados and Honduras in the Caribbean, so we decided to combine those experiences into a story about a Jamaican/Haitian mission. 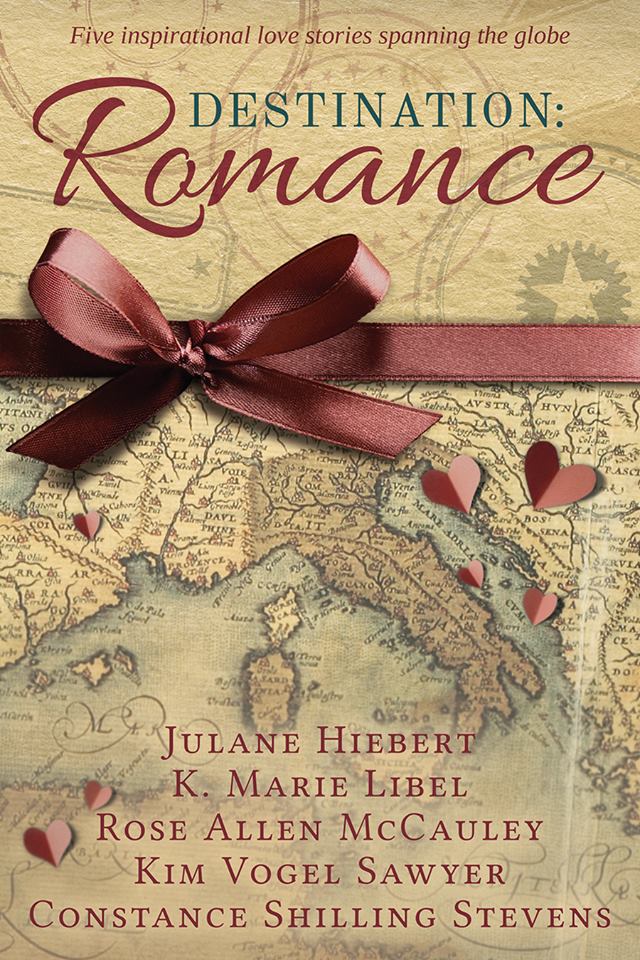 These two stories as well as three more by Constance Shilling Stevens, Julane Hiebert, and K. Marie Libel are all in the collection Destination : Romance which makes a great read! 5 books for the price of one!

Now, I want to add a footnote about the long weekend Kim and Don Sawyer spent with us which ended up in her book about Mammoth Cave being published the following year–Guide me Home by Kim Vogel Sawyer. Another great read! 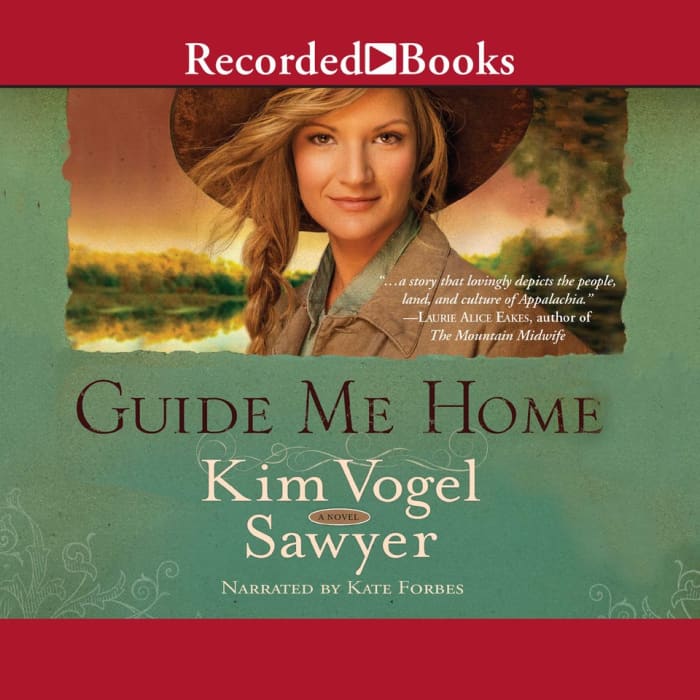